I'm going to Silverstone tomorrow on my GR650, yeah!
to watch the MotoGP and a Short track race with Gary Inman from Sideburn

For the people that aren't going to Silverstone this weekend go to the SouthSiders 3rd anniversary with a three day event being staged in Toulouse in France.
The chosen venue is a magnificent Manor house set in a tropical garden seemingly forgotten in time. Against this incredible back drop will be work by photographers, artists and sculptors as L'admiral, Alwest créations, Dimitri Coste, Polo Garat, Bertrand Grégoire,Scott Pommier , Mark woodhatch and Also A showcase by Ruby Helmets and Vitesse Moto, alongside a selection of two and four wheeled machines!
Southsiders invite you to join them in their celebrations commencing at 1800hrs at 113 Rue des Amidoniers in Toulouse... look out for alligators! 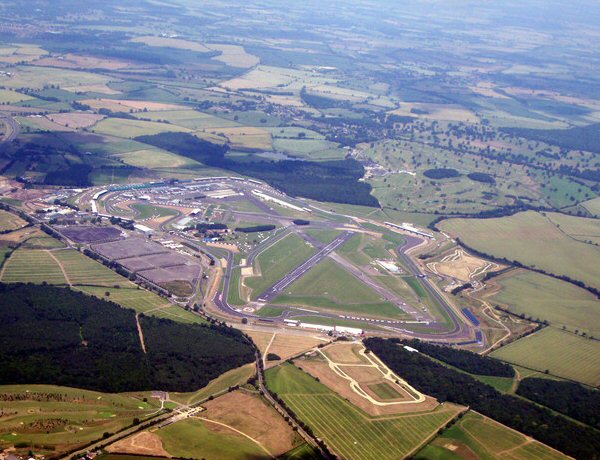 I envy you my friend, have fun and lots of pics please!

Heroes! Put Some Rubber Between Amsterdam and Silverstone: ) Take care and keep left : ) All the best Kay 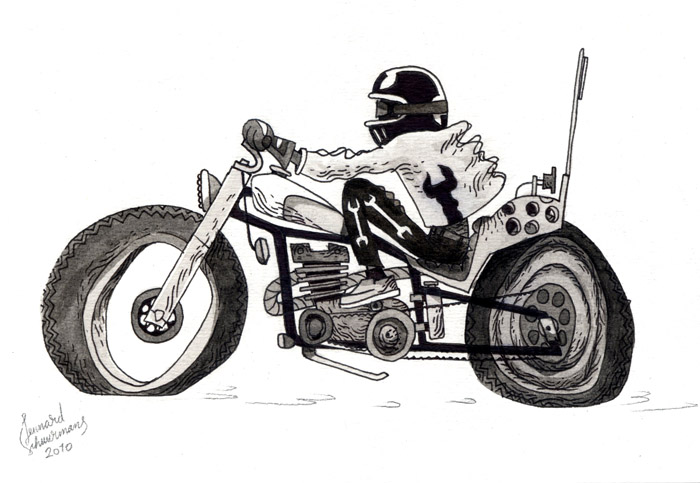 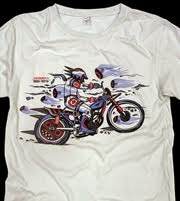 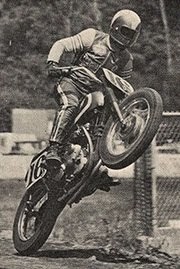 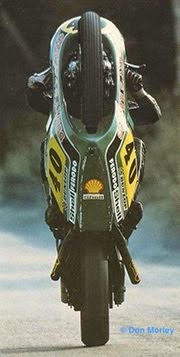 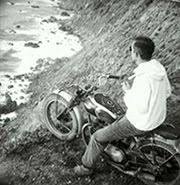 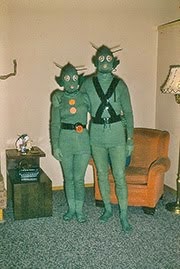 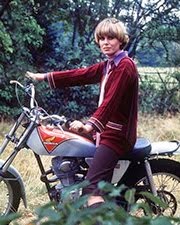 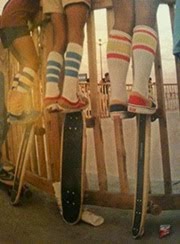 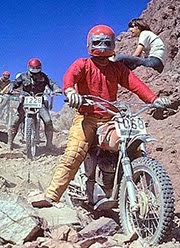 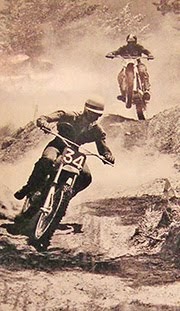 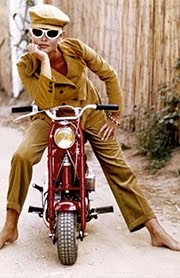 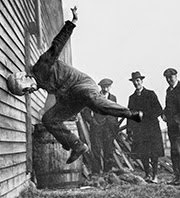 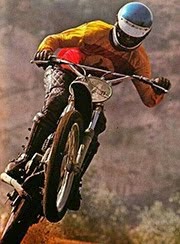 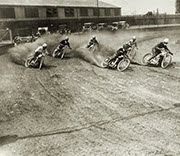 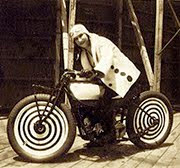 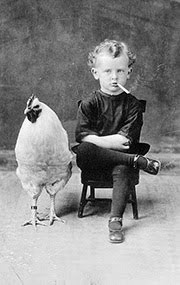 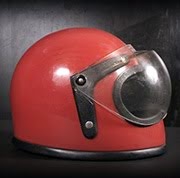 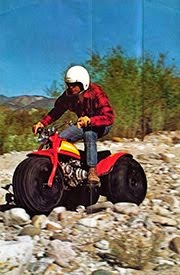 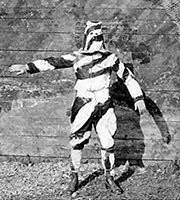 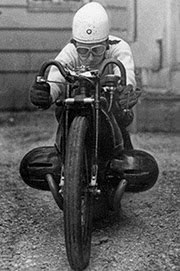 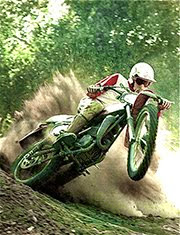 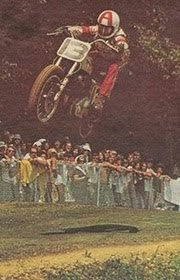 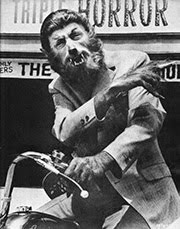 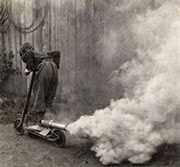 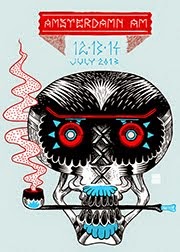 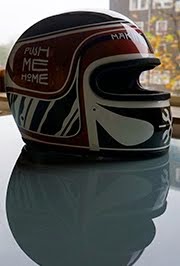